NGOs from around the world display colourful campaigns during UNGRSW

The Global Alliance of NGOs for road safety represents over 200 member organizations from all across the world. NGOs are a vital part of the ecosystem of global road safety action and offer key action on a range of efforts from advocacy, campaigning, policy change amongst others. It's therefore no surpise that during the Fourth UNGRSW, scores of NGOs around the world illustrated their diversity with colourful campaigns calling for all to #SlowDown, we feature these campaigns here with links leading to the Alliance website.

The official kickoff event for the Fourth UN Global Road Safety Week took place in Kuala Lumpur as part of the Fifth Global Meeting of Nongovernmental Organizations Advocating for Road Safety and Road Victims. The Alliance was proud to sponsor this activity, which was organized by the Malaysian Government, and had the presence of Alliance members and international authorities such as WHO, World Bank, FIA Foundation, and the Malaysian Government. The event involved university students and school children and a speed bump was painted outside a school in Selangor, a suburb of Kuala Lumpur. Read more HERE.

UNGRSW Events Around the World

Alliance members around the globe are marking the Fourth UN Global Road Safety Week. Here are some of the photos and highlights. Members are listed alphabetically by country.

Bien Argentino are running a #slowdown campaign based on a 30kph limit to reduce deaths by 30%. See Facebook coverage HERE. Read more HERE. 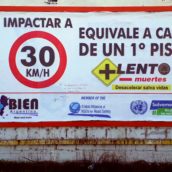 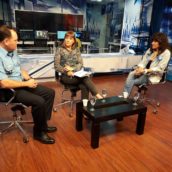 Luchemos Por La Vida walked through the streets of Buenos Aires holding a banner and distributing literature. More importantly they used the week to call for increased speeding legislation. 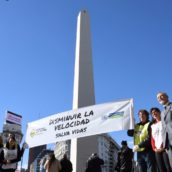 Asociacion Madres del Dolor have started a campaign to change a law relating to speed and pedestrian fatalities and ran events including a race at the national track with the message “If you like speed, come to the race track.”

NRSC, Armenia ran the first event of its kind in regional city Kapan.

BRAC involved bus drivers and motorcyclists for their UNGRSW campaign. 5000 bus drivers were asked to take the pledge to keep their speed below 30 kilometers per hour outside schools, hospitals, residential areas and roads with mixed traffic of motorized vehicles and pedestrians. Later that week, a motorcycle rally involving 200 bikers carried placards and banners. 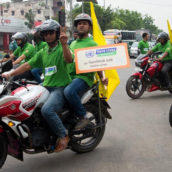 Alinagnon ran a signature-gathering campaign with the authorities and a sensitization activity for drivers and renovated road signs in front of primary schools.

IECT distributed materials and paraded banners around the city.

Criança Segura Safe Kids Brazil equipped their partners with packs and instructions to enable schools to participate in UNGRSW demonstrations.

Movement for Health have produced a video and run a media campaign to spread their message. Read more HERE.

Cameroon Association for the Defence of Victims of Accident (CADVA) received the support of the Cameroon Ministry of Transport. They distributed pedagogic copies of the Cameroonian Road Safety Code and did road safety activities within several schools.

Avoid Accident have formed a collaboration with a large taxi firm. providing safe driving orientation for drivers and asking them to pledge to drive responsible.

Safe Drive Save Life ran a range of activities including a Slow Down Yoga event and an arial photo shoot featuring a human chain of students.

TRAX‘s “It’s a school zone” campaign in New Delhi seeks a 30 kilometers per hour speed limit around a stretch of road where seven schools are sited.

United Way Mumbai got out on the streets with the traffic police.

Pamoja Road Safety Initiative and ASIRT Kenya worked together to run events at a school and by the road side. The children sang a song which, wen translated into English means “Look out and be seen”. 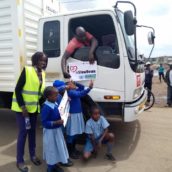 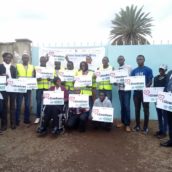 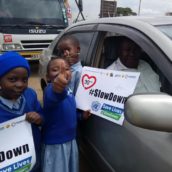 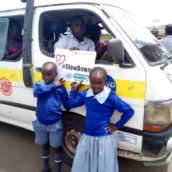 Road Safety have held run events with school children, a round table event, a press conference and published an article on the reaction of speeding motorists when they are caught. Read more HERE. 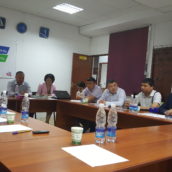 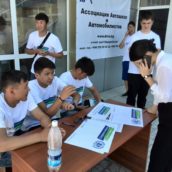 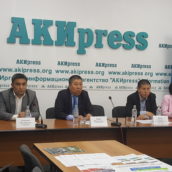 Save Life International are running public awareness forums on the theme “Slower Speeds Happy People”, which will be recorded and broadcast on community television and radio stations. Read the press release HERE. 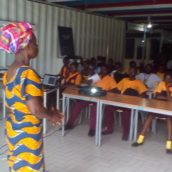 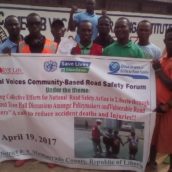 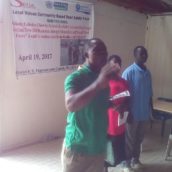 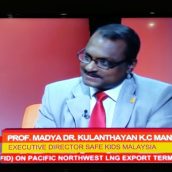 Automobile Club of Moldova organized an exhibition of children’s #SlowDown drawings at the national parliament, ran a celebrity campaign and organized a flash mob, among other activities.

Amend and Amviro jointly ran a kids court. Both organizations also held a number of other events during the week. 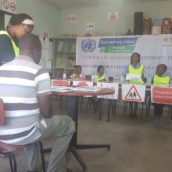 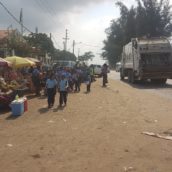 AMPROUD NGO for Road Safety ran several events including a Slow Down event for parents, teachers and children. 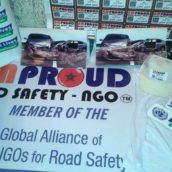 New Alliance member PHP Nepal have been active during UNGRSW.

Safety Beyond Borders attended the National Assembly to advocate for slower roads as well as running events in schools and erecting 20 banner boards on major highways.

Safe Kids Worldwide Philippines ran an event in the biggest shopping mall in the world on the busiest day of the week.

Asociatia Siguranta Auto have been focusing on infrastructure around schools to reduce speeding including implementation of lower speed zones and crossing patrols. 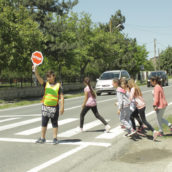 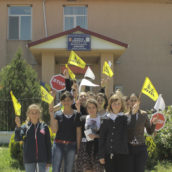 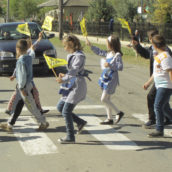 Youth Led NGO used flash mobs of youth as one of their primary tools during the week. Read more HERE.

ONG AVA Togo led a caravan of motorcycles, trucks, cars, and an ambulance around the city, literally slowing down the traffic.

Ambassadeurs de la Sécurité Routière ran fun days with a serious message at a mall and gained the commitment of a member of parliament to seek reduced speed limits outside schools. 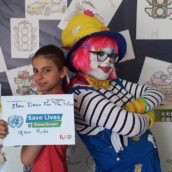 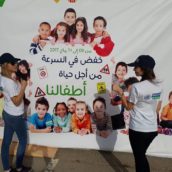 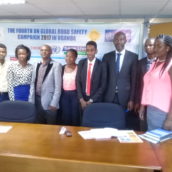 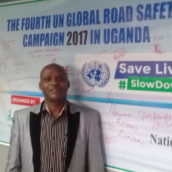 Visit the Global Alliance of NGOs for Road Safety